Apple Signs is happy to announce that Bill Mackechnie was named Production Manager, and Linda Bain was named Production Information Manager, effective May 14, 2018. Bill has served in many progressively challenging roles since beginning his career with Apple Signs in 2002. He most recently served as Project Manager. Linda has held many production department positions since starting with Apple Signs in 2005 and brings tremendous sign fabrication knowledge and experience into her newly created role as Production Information Manager. We wish both Bill and Linda continued success! 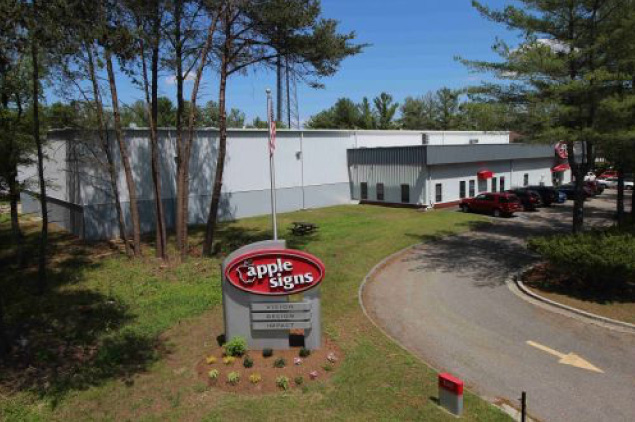 Changes in Our Production Department